Why Chimneys Should Be Inspected Before Closing

You are here:
Home Inspection 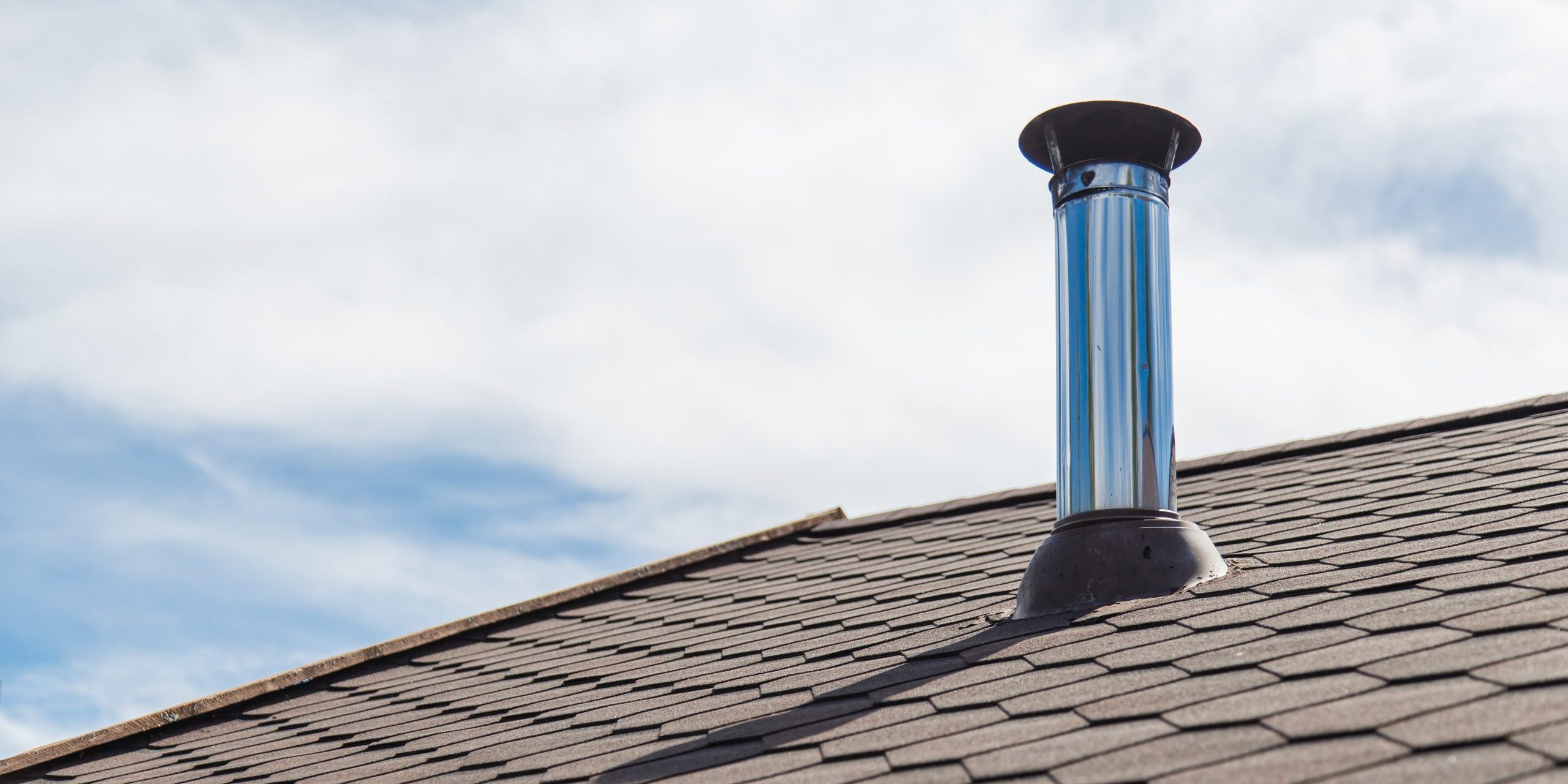 If you’re looking for a home to settle in, part of it is inspecting lots of houses, which involves examining specific aspects of the property. After all, you don’t want to run into any problems once you’ve settled down, as that could lead to costly consequences.

Some homebuyers would make sure to check the usual places, such as the living room, kitchen, and bedrooms. However, if the house you’re looking to buy has a chimney, it must be thoroughly inspected for safety.

Why should you have a chimney inspected before closing the deal? We’ve created this quick guide for you:

Why Is It Necessary to Inspect Chimneys?

Every year, approximately 22,300 house fires occur. Most of these house fires are caused by faulty chimneys, which in turn cause fatalities. Regardless if a fire doesn’t happen or not, a defective chimney can still compromise your health, as it can cause structural damage to your home if not inspected properly.

Home inspectors are well-equipped with the knowledge when it comes to residential homes. Their mastery encompasses various aspects of living, such as plumbing systems, roofing systems, and even chimneys.

Most homebuyers would go for a regular real estate inspector, and there’s nothing wrong with that. However, they tend to only look at chimneys at first glance, which doesn’t necessarily ensure that the chimney itself is safe.

More importantly, chimney sweep technicians also make sure to look into the internal components just to make sure that everything is safe and in order.

To better understand things, chimney sweep technicians will conduct a level 2 type of inspection in the chimney of the house you’re trying to buy. More specifically, they will take a look into the flue liner. They will be using small cameras attached to a set of flexible rods so that they can go high up your flue liner.

You also don’t have to worry about the chimney itself. An inspection doesn’t compromise its structure because the aim is to simply inspect the chimney and look if there are things to be improved upon or not.

How a Chimney Is Inspected

Chimney sweep technicians take into account several factors when inspecting chimneys. These include:

If a house has a chimney, chances are smoke and gas may wander to other parts of the house. If this happens, it may contribute to the deterioration of the chimney’s (and, by extension, your home) structural integrity.

A chimney inspection automatically covers this, including other parts of the property, if you want to.

A knowledgeable chimney sweep technician can determine how often the fireplace and chimney are used. Not only that, but they can also determine if a fire has occurred in the past. In most cases, though, this only covers ash that can be cleaned in a matter of hours.

For fire damages, though, it’s a different story. Fire damage contributes to the deterioration of structural integrity, so it’s necessary to follow each damage closely. Another reason fire damage is taken into account is that the chimney may be faulty, which has likely caused the fire damage in the first place.

Do you know how obstructions in your plumbing system can cause damage to it? It’s the same for chimneys. If a chimney has an obstruction, it may cause you to inhale smoke from the fire. Worst case scenario is that it can cause a house fire.

Chimney inspections will always ensure that your chimney is free from obstructions such as nests, leaves, and twigs which animals like birds and squirrels are known for.

On the other hand, creosote can also form if you constantly use a fireplace. Clearing your chimney of creosote not only ensures a clear flue line, but you’ll be safe from elements that can be harmful to your health as well.

Chimneys may seem unimportant at first glance, but they should still be inspected. If a good chimney sweep technician takes a look at the chimney of the house you’re trying to buy, they can see the things that need to be improved so that it will function properly once you’ve settled in.

AEI Inspections provides services for a home inspection in Tulsa. If you want to have your home looked at to make sure it’s in top condition, please don’t hesitate to give us a call! With over 30 years of experience, we’ll make sure that you gain the most of your investment.

Pay for the Home Inspection Today, Save Money Tomorrow
December 30, 2021

6 Signs You Have Structural Damage at Home
December 16, 2021

Structural Inspections: When Do I Need It, Who Can Help?
December 3, 2021

Why DIY Home Inspections Will Make You Lose Your Money
November 25, 2021

Why Termite Inspections Are Essential for Homebuyers
November 18, 2021

5 Roof Types and What Errors Inspectors Should Spot on Them
October 28, 2021
Forms
Inspection Readiness Form   Inspection Checklist
Contact Us
Go to Top